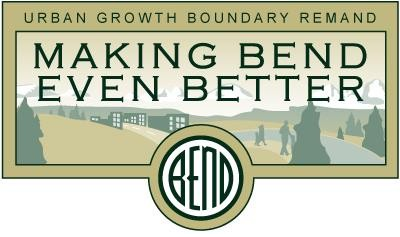 On December 6, 2016 the Bend Urban Growth Boundary (UGB) Expansion was acknowledged by the Oregon Department of Land Conservation and Development. 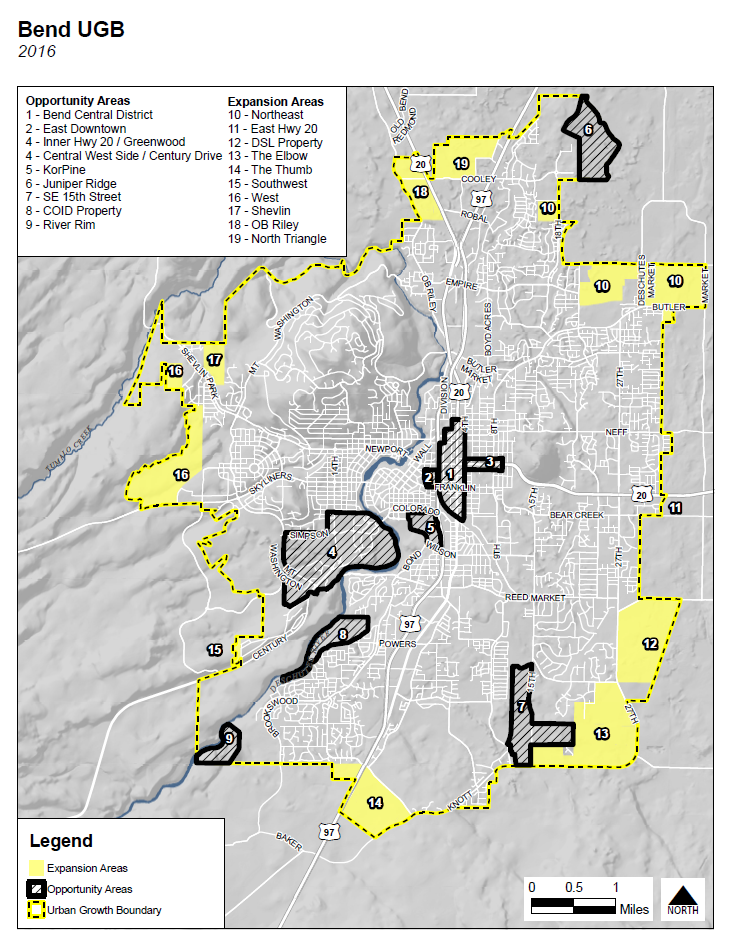 The City Council and the Board of County Commissioners each unanimously approved the expansion after and exhaustive public process that included more than 60 volunteers on three technical advisory committees and more than 70 public meetings.

The City has taken the first steps toward implementing the UGB expansion.  On June 7, 2017 the City and Deschutes County adopted a new Joint Management Agreement to establish clear responsibilities within the UGB. The City has also adopted a new Development Code Chapter 2.8 to regulated development within the urbanizable area.

Below are links to the regulating documents: