The City of Bend is cancelling meetings and closing public access to most buildings. Click here to learn more about how to reach us and the services we provide. 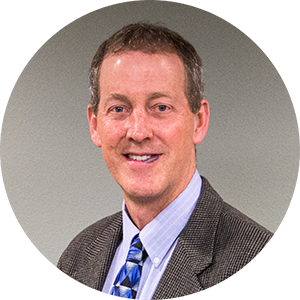 Bruce moved to Bend in 1992. He is married to Dr. Mary Meador and has two adult daughters.

Bruce's top issues include affordable housing and homelessness. He has been involved in educational initiatives including Children’s Forest of Central Oregon, Camp Tamarack (outdoor school), Better Together, Cascades Commitment and TeachOregon.