From Visit Bend’s 2018 Business Plan to a roundabout reopening, there’s no shortage of relevant business news coming out of City Hall. Read on for the highlights in this edition of the Bend Business Registration Newsletter. 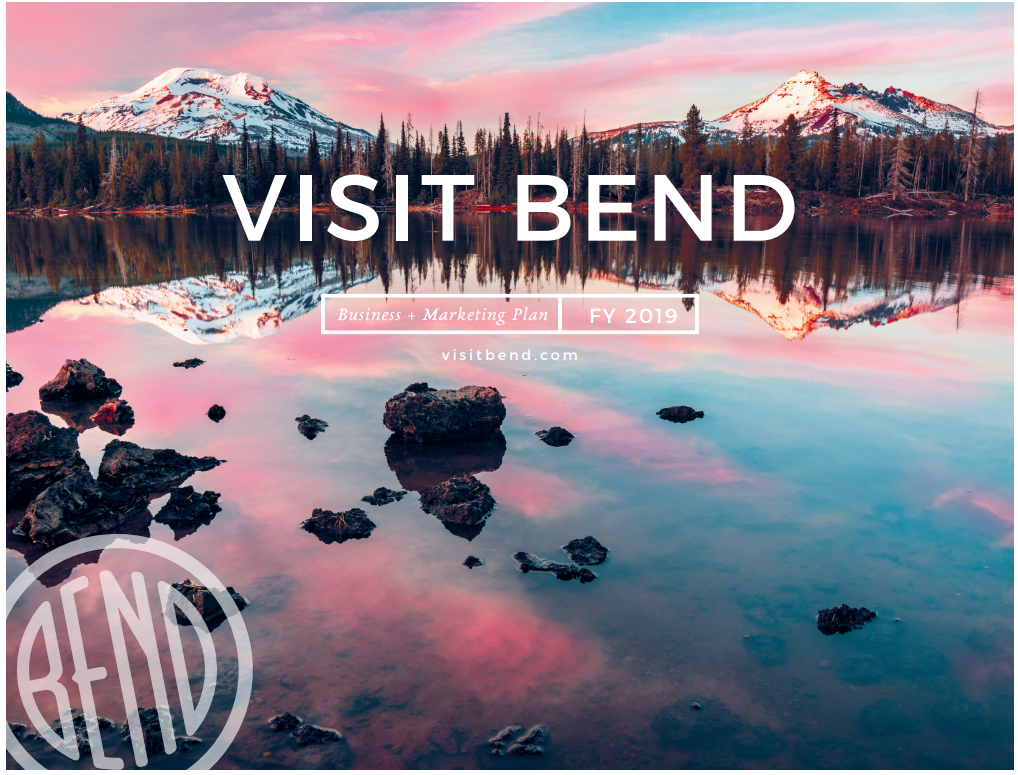 Tourism and tourism taxes are always a hot topic as we transition into the busy summer season. Each Spring the Bend Economic Development Advisory Board (BEDAB) reviews Visit Bend’s Annual Business Plan, lending a layer of fiscal oversight before the Bend City Council chooses whether to approve the plan or request revisions. This year’s plan includes the development of a reserve fund and details where and how approximately $2.95 million in promotional funding will be spent during the 2019 fiscal year.

State statute mandates a portion of locally collected tourism taxes go toward tourism promotion, but did you know that Bend has one of the highest local tourism room tax rates and most advantageous ratios in the state? Approximately 68% of Bend’s tourism tax revenue goes to the City’s General Fund or directly to police and fire while 32% must be allocated to tourism promotion (You can view a city by city overview of rates and revenues statewide here).

If you have feedback on the plan you can share it with the Bend City Council at councilall@bendoregon.gov ahead of their discussion on the business plan at their June 6th meeting.

Sewer Rates & SDCs Could Increase to Fund Murphy & Empire Corridors
Transportation System Development Charges and local sewer fees could see increases of 25% and 1% respectively in the next fiscal year, beginning on July 1st, as Council seeks to move forward on two large transportation projects along the Murphy and Empire Corridors. These projects have been identified as vital to current passenger and freight movement in town as well as necessary for development of expansion areas in the approved Urban Growth Boundary.

Stay tuned for more information, including when Council will take up this conversation, in future messages.

14th Street Roundabout Reopens!
If you’ve spent any time driving around the West side of town in the past six weeks you’ve likely noticed delays due to the reconstruction of the roundabout at Simpson and 14th and the reconstruction of the commercial corridor from the roundabout north to Albany Ave. Yesterday the roundabout reopened to traffic, ahead of schedule! Some detours remain along 14th as road work continues, but If you’ve been holding off on visiting the area businesses now is a great time to show your support after six weeks of impacts.